The Beatiful Evil Lord is the protagonist of the Evil Lord 30 mode, in which he tries to destroy the curse of his lover Millenia caused by the evil Noire. He also appears in the Hero 30 mode and in Hero 300.

He first appears as an enemy Evil Lord. After Millenia disappears because of some strange figure he blames the humans in the local villages who harassed her because of her purple hair. In his rage he attempts to cast the Spell of Destruction. He proves are very difficult fight for the Hero, however if the Hero defeats him it will not allow him to progress to the next quest. The Time Goddess believes the key to stopping him is finding Millenia and so the Hero tracks her down in Noire's secret lair and rescues her. The Hero, along with Millenia confront the Beautiful Evil Lord who immediately recognizes Millenia, even in her new form. He then vows to force Noire to answer for his crimes and have him lift Millenia's curse. He recognizes the Hero as the only one fast enough to catch Noire and thanks him for returning Millenia to him by giving him the Fur Coat.

He later appears in Hero 300. He becomes mad because Millenia's curse doesnt dissapear and he really needs to be taken down this time. He later becomes an ally, assisting by summoning several monsters to aid you in battle. 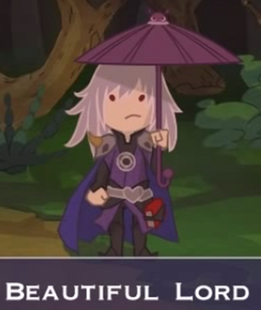 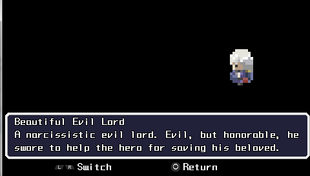 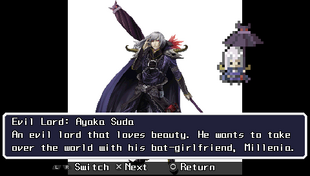 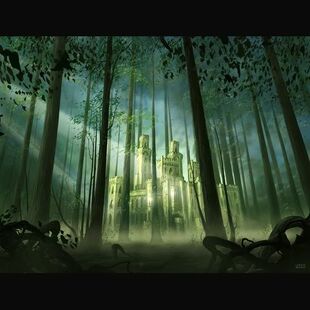