Millenia is the lover of the Beautiful Evil Lord which was transformed into a bat by Noire. 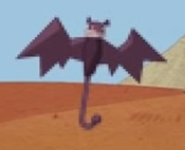 Millenia as she appears in Neo Cartoon 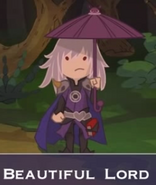 Painting of a young Millenia being held by her mother
Community content is available under CC-BY-SA unless otherwise noted.
Advertisement